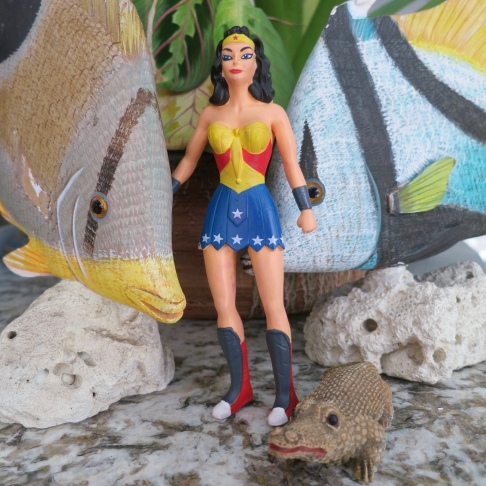 You have asked me 7 times now since we moved to Florida if we could go to the beach.  I fear you are too young for me to give you the true answer as to why I don’t enjoy going, but I feel comfortable writing the reasons here since by the time you’re able to figure out how to navigate the internet you’ll be at least…7…8…when are children learning how to navigate the internet these days?

One day, about 6 years ago, in response to a question about accompanying me to the beach, a friend of mine said:

“Um…I NEVER swim in the ocean.  Think of all the dead bodies in there from all the shipwrecks and shark attacks and stuff.  Gross.  No way, not gonna do it.”

While her response was a bit tackily phrased, it changed my entire world, not to mention my views on The Discovery Channel.  This was something I had never even thought of before, something so obvious and yet…not.  Because who likes thinking about death?  Obviously not a classy lady like me.  I’m no undertaker or a sullen teenager or a politically crazed voter who so wanted Jeb Bush to be president but now has to come to terms with the fact that it will never happen and posts angrily about it on Twitter with the hashtags “whygodwhy” “movingtocanada” and “byebyeamerica”.

No, Darling Children, I don’t constantly think about death.

But after my friend shared her views on human decomposition in bodies of water, I do think about it whenever I’m near the ocean.

My advice to you today, Darling Children, that will help you in your future lives is:

*Swim in highly chlorinated pools: I realize that horrifying creatures like sharks and alligators do occasionally meander into a random pool, but the chances of you being eaten alive in a pool are still significantly slimmer than if you were swimming in the ocean.  Or a lake.  The chorine will kill off any bacteria that could have otherwise festered itself into an open wound.  While your eyes may burn due to all the chemicals, it will be far less aggravating in the long term than losing a leg to a Great White or accidentally snorting dead fish & human particles up your nose.

*Always swim with a buddy:  This isn’t something you should only do as a child. I can’t begin to tell you how many people I know who have been seriously injured or killed because they went swimming alone in the ocean.  At least 2, but I’m terrible at keeping in touch with old friends so it could potentially be 500. 95% of the ocean is unexplored territory.  If a mutant alien type shark/care bear hybrid creature rose from the deep spitting tiny puppies at us, we shouldn’t be surprised because NOBODY REALLY KNOWS WHAT IS REALLY DOWN THERE!  Don’t be arrogant and assume you know all there is to know. Swim with a buddy, so when you make the inevitable decision to frolic in the ocean that buddy can come and let me know that you were carried away by pirates and I shouldn’t wait on you for dinner.

*Don’t ever go skinny dipping: You’ll die. Watch Jaws or any other ocean centric C- or below movie to brush up on the statistics.

Have fun with your life, Darling Children. Live it to the fullest.

Be adventurous! Be brave! Be daring! Be fearless!

But don’t be a fool.

Stay out of the ocean.

I love you, my little darlings.